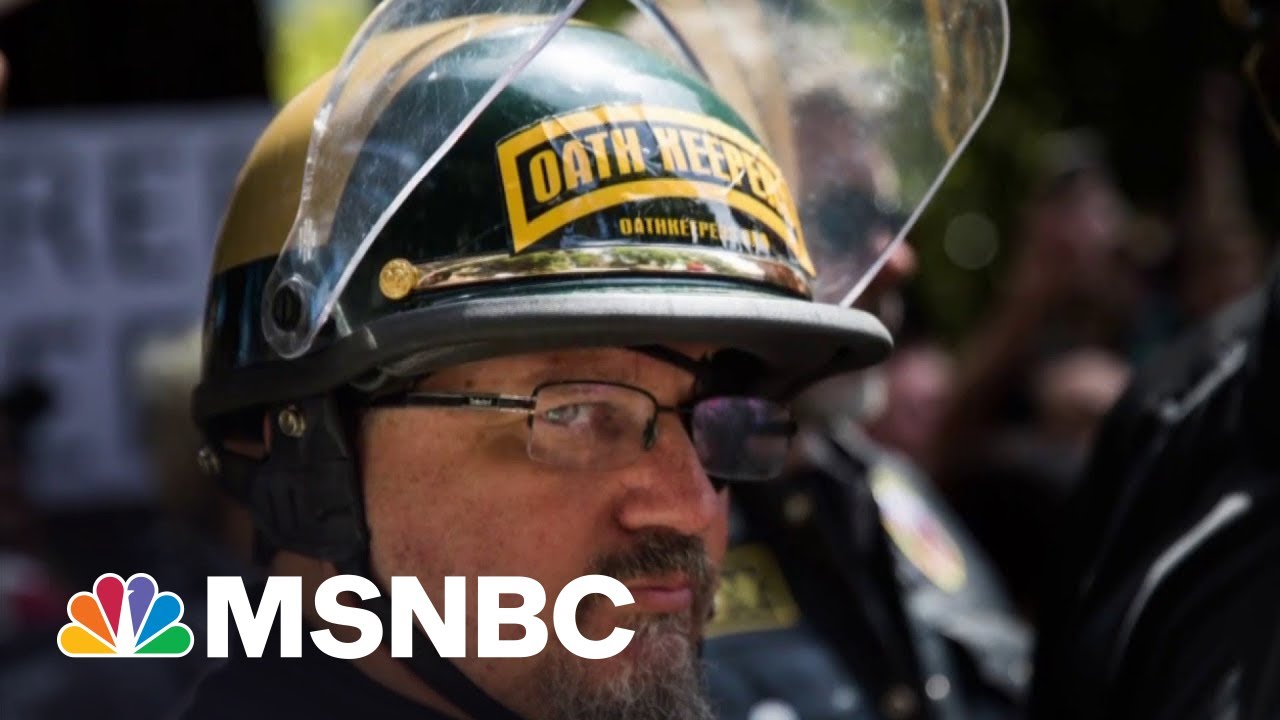 Investigations Relating To Jan. 6 Have A Big Day With New Subpoenas, Indictments

47 thoughts on “Investigations Relating To Jan. 6 Have A Big Day With New Subpoenas, Indictments”