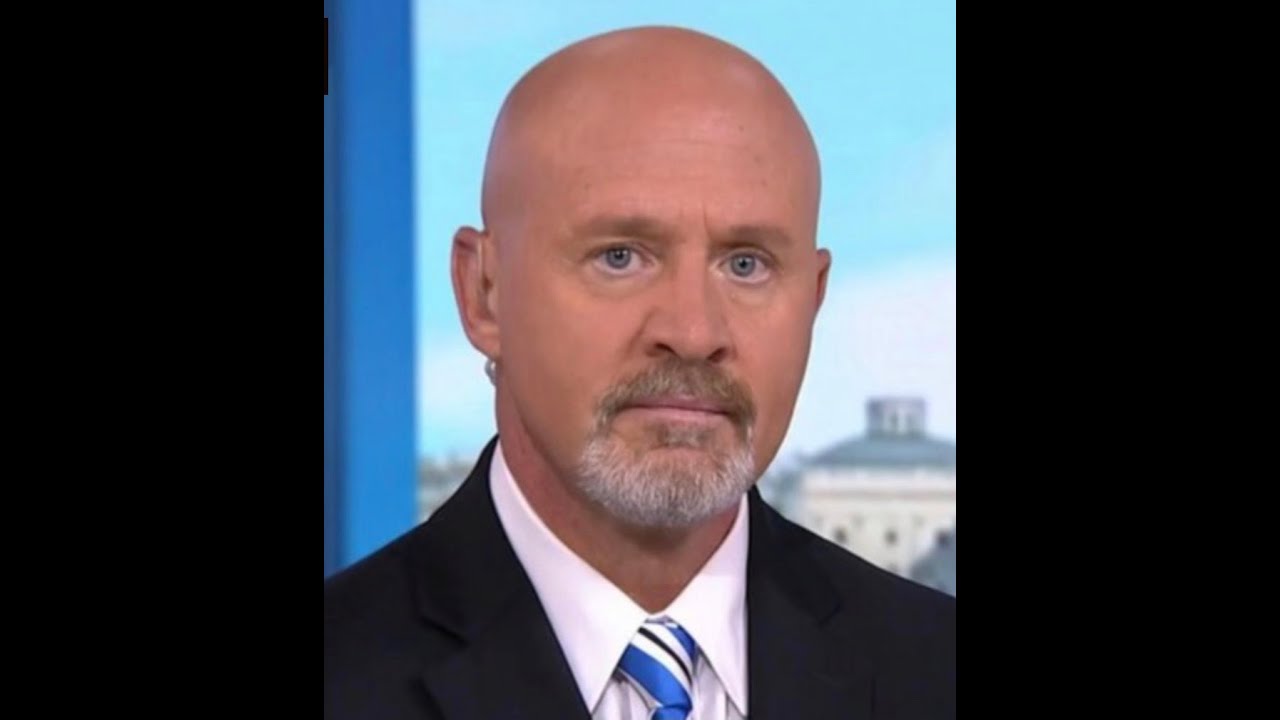 Greater than 350 people have already cooperated with the House choose committee’s investigation of the January 6 assault on our democracy. Nonetheless, there are a couple of people who’ve refused to cooperate, opting as an alternative to cover from the committee all proof they’ve about Donald Trump’s potential duty for the assault on the US Capitol.

The people who’ve refused to offer proof and data to the House committee embrace Steve Bannon, Mark Meadows, Scott Perry, Jim Jordan, and now, Kevin McCarthy. Apparently studying nothing from the lesson of the Watergate scandal, these 5 people have opted to be members of “The Cowl-Up Membership.” And as most of us realized from Watergate, if the crime do not get you, the cover-up will.

See also  What is Ankha Zone Original Video? | Everything you need to know about ankha zone | original link |

For our Crew Justice and Justice Issues merchandise store, please go to:

Please think about changing into a #TeamJustice patron at:

My podcast, “Justice Issues with Glenn Kirschner” will be downloaded the place you get your podcasts. To subscribe to the podcast: