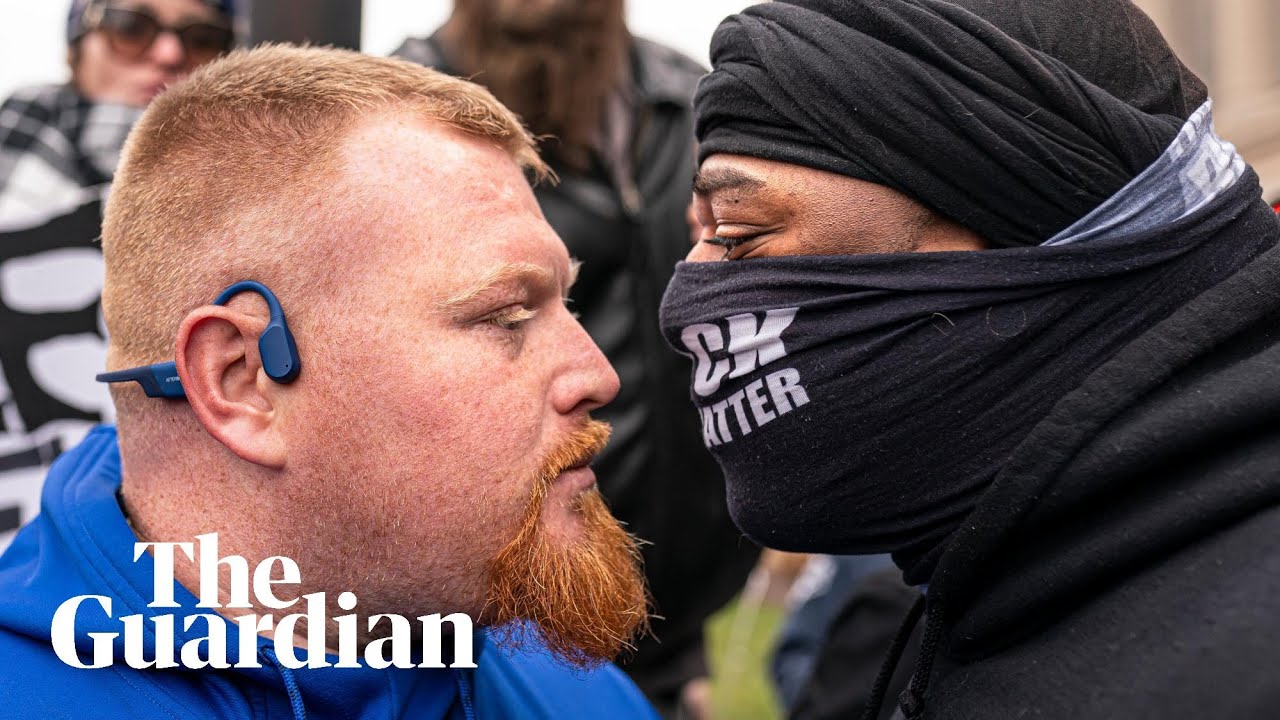 Because the jury within the Kyle Rittenhouse trial deliberated, dozens of protesters – some for Rittenhouse, some towards – stood outside the courthouse. Some talked quietly with these on the opposite aspect, whereas others shouted. One group was chanting ‘Black Lives Matter!’ whereas the opposite responded with ‘self-defense shouldn’t be a criminal offense!’ One lady may very well be heard repeatedly calling Rittenhouse supporters ‘white supremacists’.

Kyle Rittenhouse trial: sense of unease amid watch for verdict in Wisconsin ►


The Guardian publishes impartial journalism, made attainable by supporters. Contribute to The Guardian at this time ►