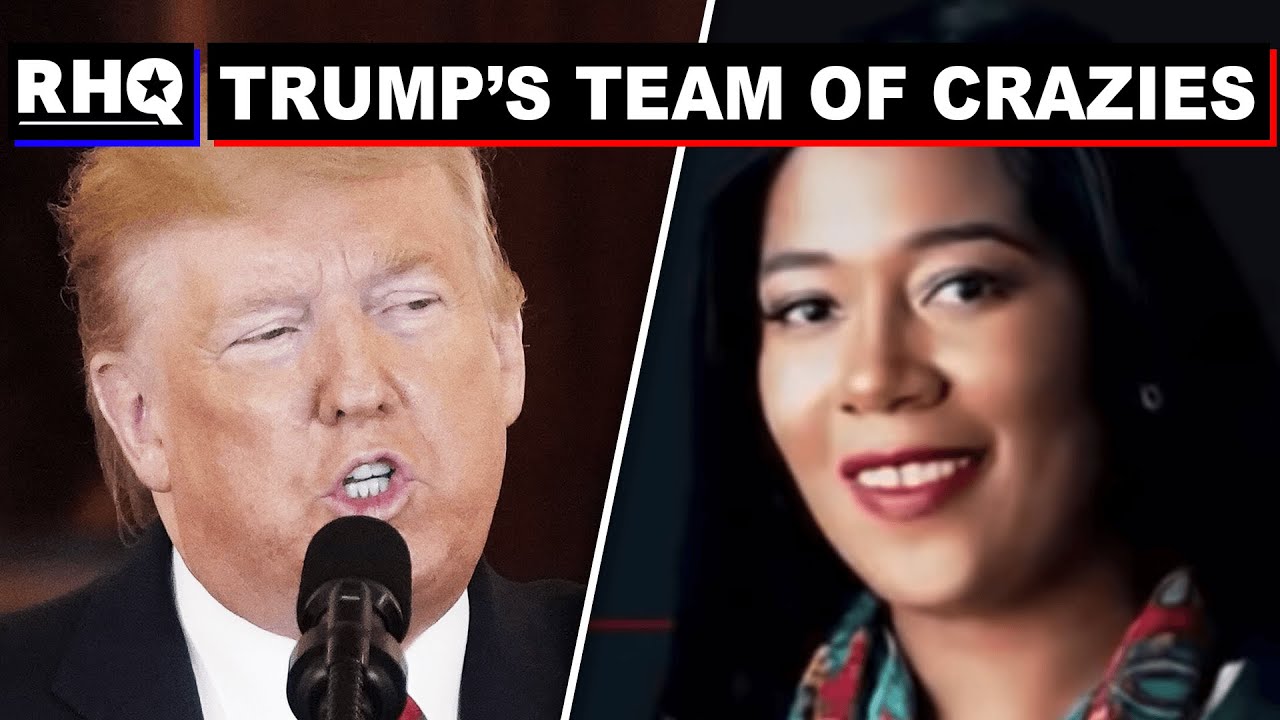 Donald Trump endorses yet one more pro-coup, QAnon conspiracy theorist for candidacy in Michigan. Richard Ojeda breaks it down.