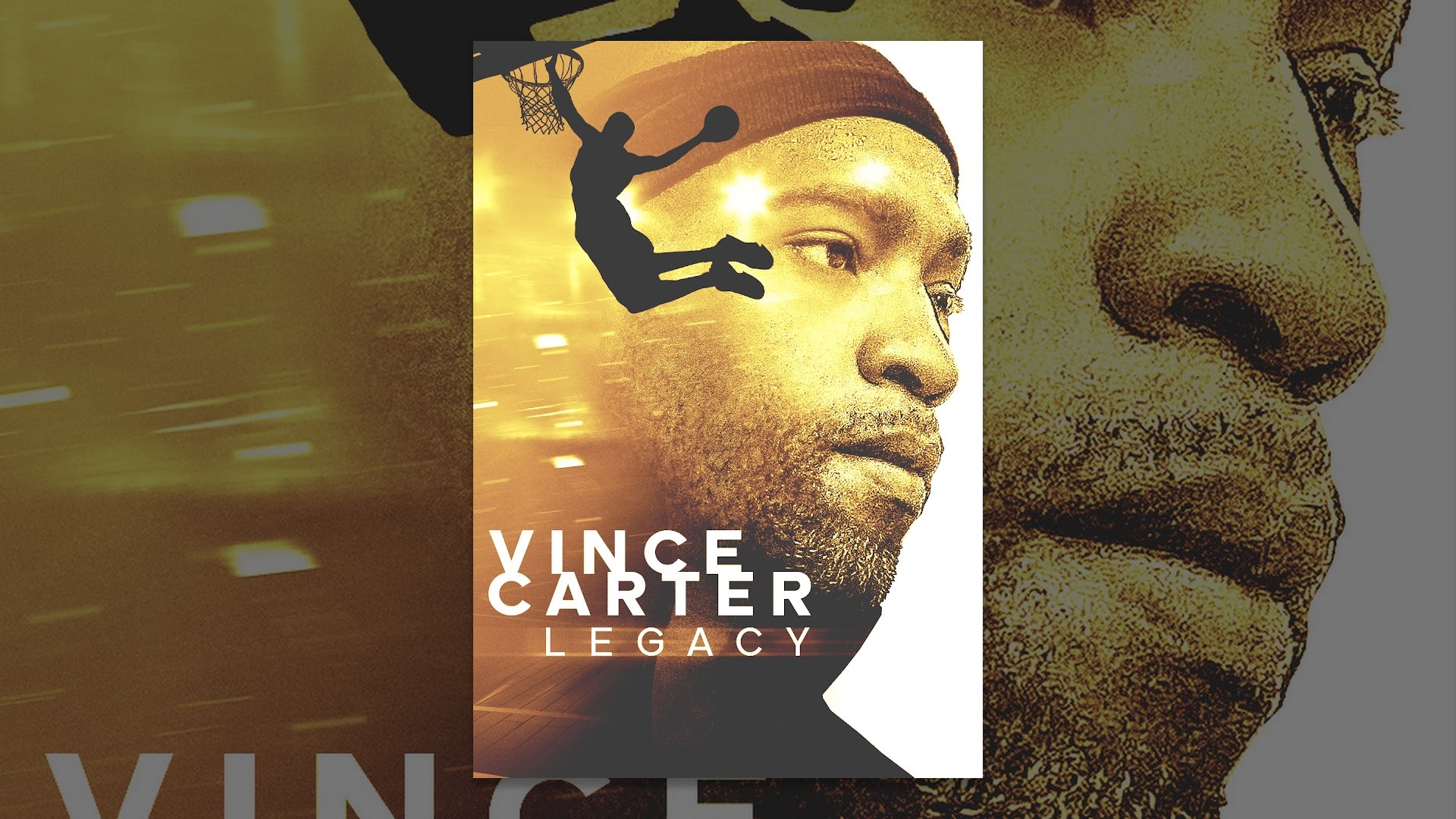 This all-access documentary honors eight-time NBA All-Star and Olympic gold medalist, Vince Carter, whereas exploring the complicated feelings of his farewell season. See the transformation of the NBA’s longest profession athlete who was first identified for highlight-reel dunks and now leaves behind a legacy in contrast to another participant who got here earlier than him. Options interviews with Julius Erving, Charles Barkley, Allen Iverson, Dirk Nowitzki, Jason Kidd, Dominique Wilkins, Kenny Smith, and Ernie Johnson.